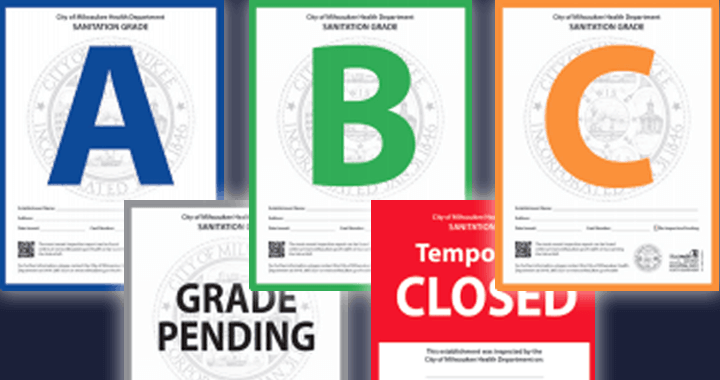 It’s like being back in school again for restaurant owners in Milwaukee. The Milwaukee Health Department just launched a new program that grades restaurants and food establishments with an A, B, C, or D (Temporarily Closed).

According to a recent cover of the update by OnMilwaukee.com, below are what the standards are:

This was a project that was undertaken by UW-Milwaukee’s EMBA students , which found that establishments that implemented a food grading system saw less food borne illnesses arise. In an effort to comabt that, they created an algorithm and grading system.

What should you look out for?

If you’re visiting a restaurant, expect to see placecards making their way with the restaurant’s grade  – soon be mandatory in 2019. As a restaurant owner, make sure you’re keeping your place clean and up to the health department’s standards, as they can give you a surprise visit at any time. 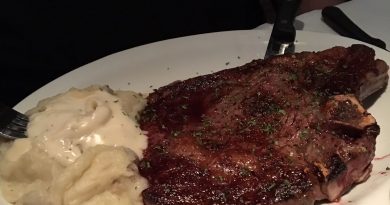 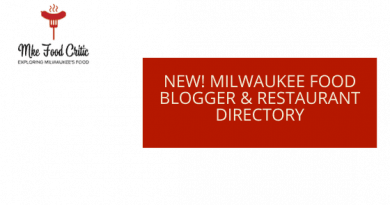 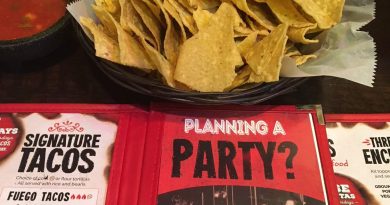